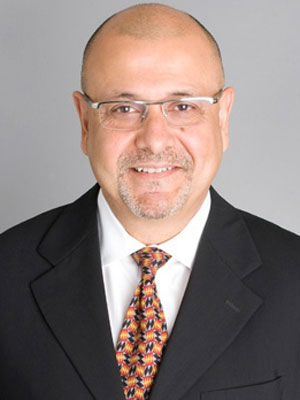 Title: Member, SickKids Board of Trustees

Saäd Rafi was most recently a Partner and the National Public Sector Leader at Deloitte LLP retiring in 2019. He was formerly the CEO of the Ontario Retirement Pension Plan Administration Corporation. Rafi was the CEO of the Toronto 2015 Pan Am Parapan Am Games Organizing Committee.

Rafi joined the SickKids Board of Trustees in 2014.